Living with Art- An Extraordinary Sale

Last month, Christies held an impressive sale titled, Living with Art, which included an incredible selection of furnishings and art from two significant properties. A Oklahoma estate designed by Stephen Sills and the legendary, Villa Hesperides in Montecito, California. There were a number of items that were surprisingly affordable, given their provenance and exquisite quality. In fact, I was beyond thrilled to acquire the set of four French mahogany fauteuils below for my own home. How wonderful it is to own a set of chairs from such an extraordinary collection by one of my all time favorite designers, Stephen Sills!

I always like to see the furnishings in situ, which bring them to life and create a sense of context. The Architectural Digest article on Villa Hesperides left an indelible impression on me when I was a young design student and helped shape my love for classical interiors, architecture and antiquities. 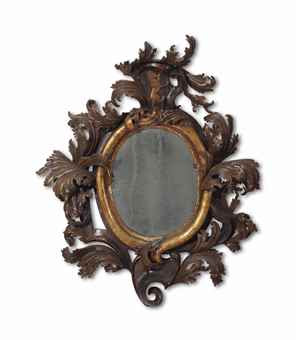 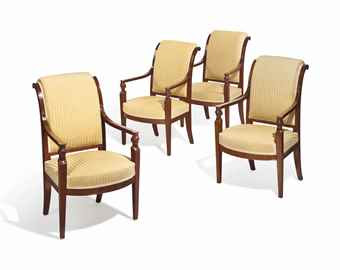 A set of four French Empire mahogany fauteuils.
Circa 1810 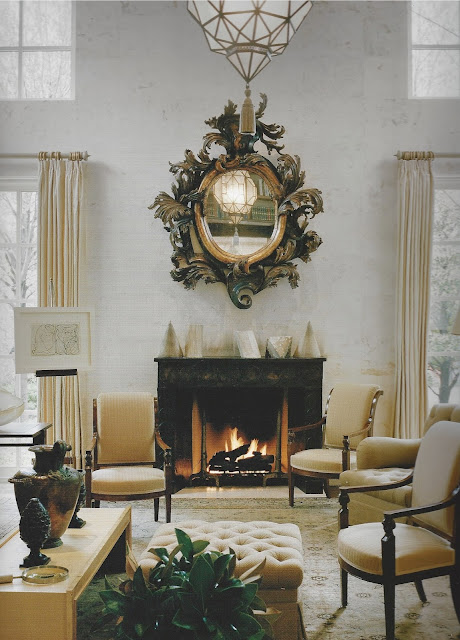 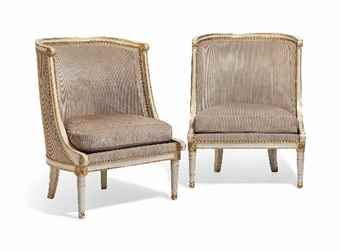 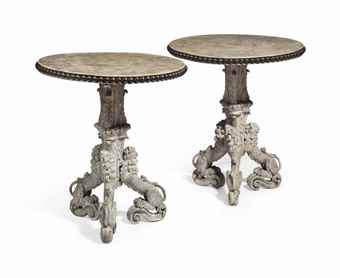 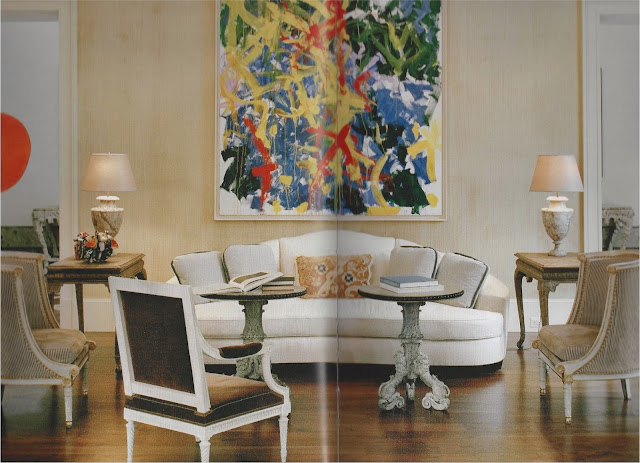 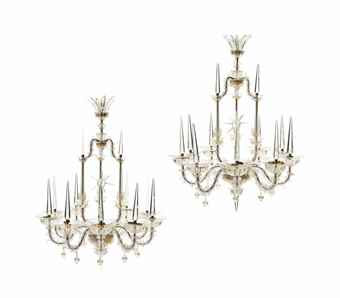 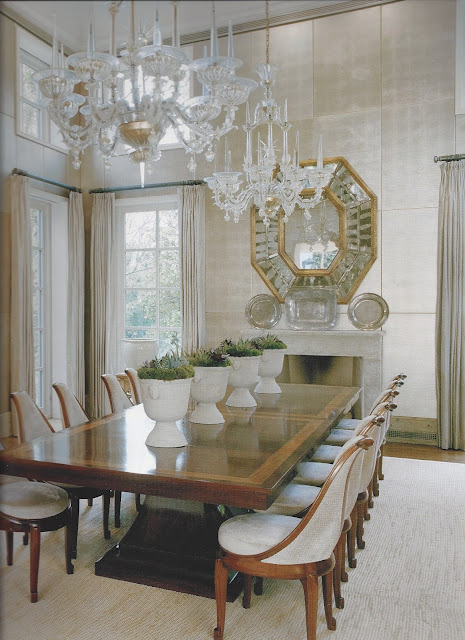 A pair of South German painted console tables
Circa 1740 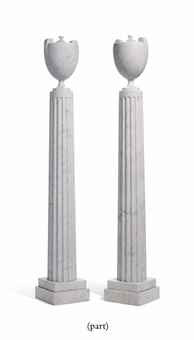 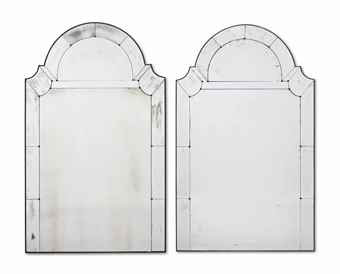 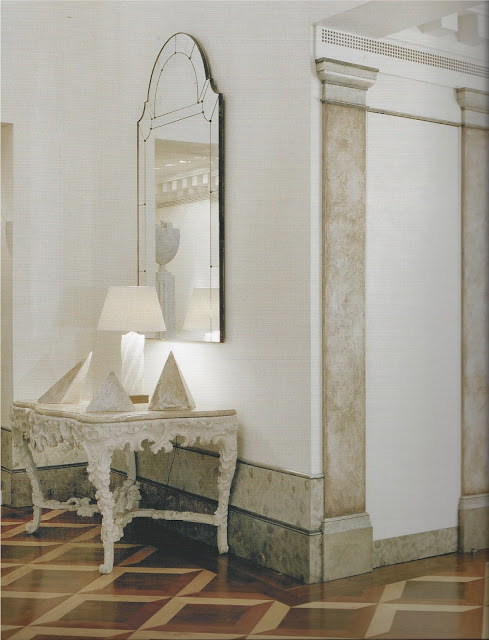 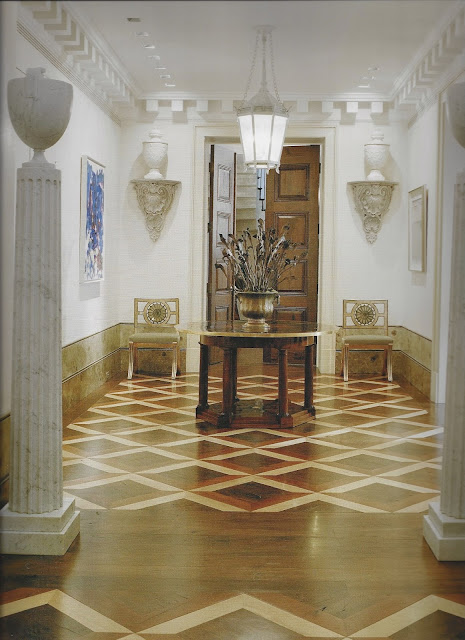 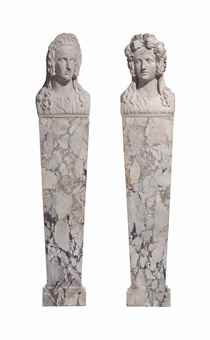 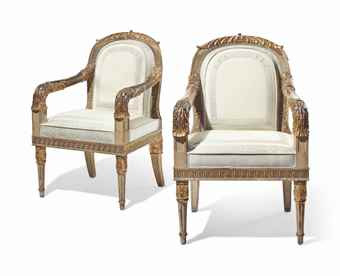 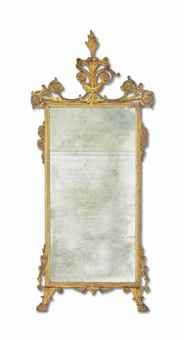 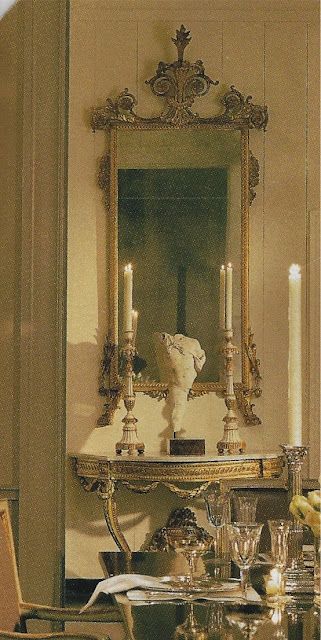 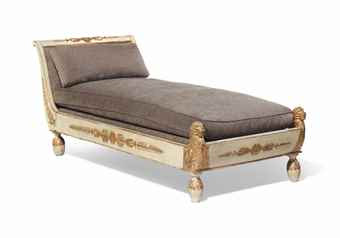 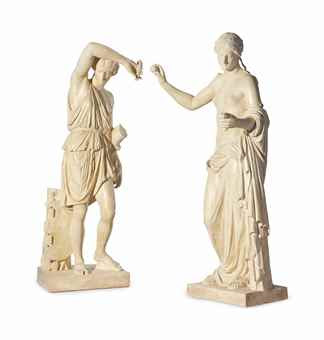 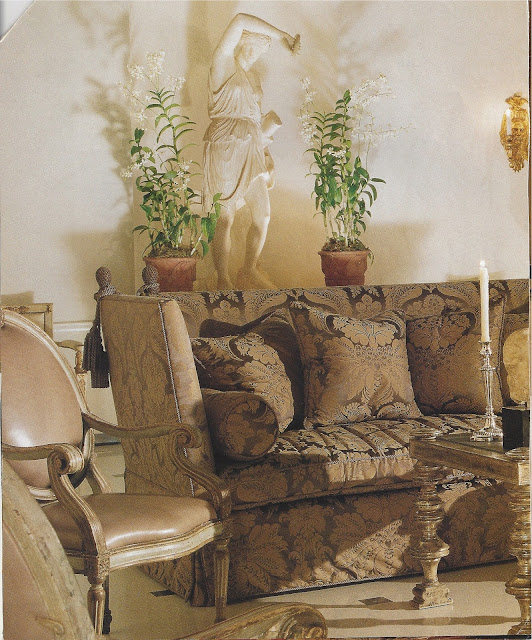 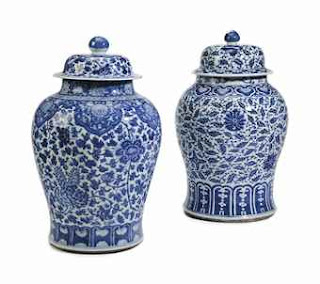 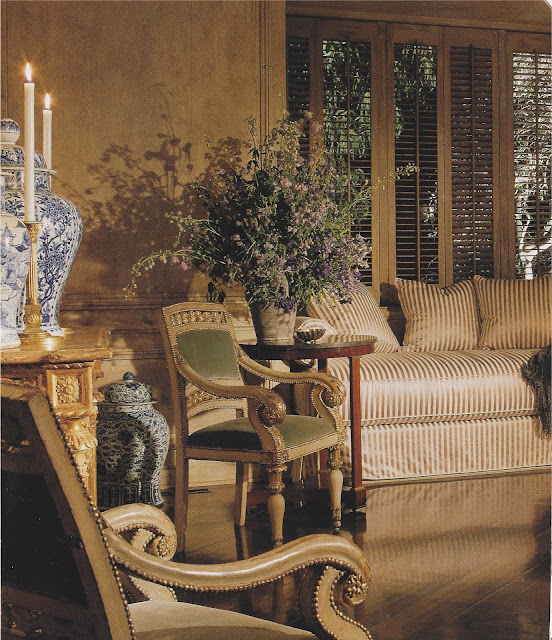 
Posted by Michael Hampton at 1:51 PM

such a great sale. I can't even imagine why they would want to sell their beautiful house and move on! 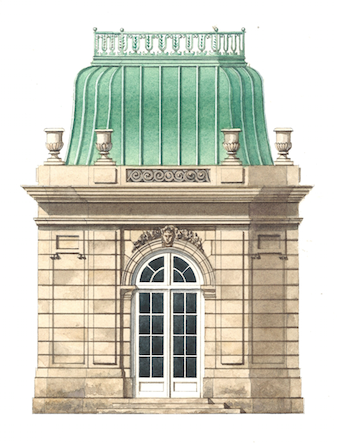